Although integrated pest management was introduced in the 1980s, the number of weeds that have evolved resistance to new herbicides continues to grow (See Figure 8.2.8 below). Similar to other pests, weeds evolve resistance when exposed to the same strong selective force, such as an application of the same herbicide over consecutive years. When the same herbicide is applied numerous times to a field, susceptible weeds are killed, leaving resistant individuals to reproduce and dominate the population, as illustrated in figure 8.2.9 below. Integrated weed management (IWM) is an IPM approach for weeds that can provide long-term weed control of weeds by integrating multiple control strategies. Some weed scientists have described IWM as utilizing “many little hammers” as opposed to continuously employing one “big hammer” such as an herbicide (Liebman & Gallandt, 1997). Weed control tactics fall into the IPM control categories that you learned about for insect control in Module 8.1. Examples of weed control practices include the following: 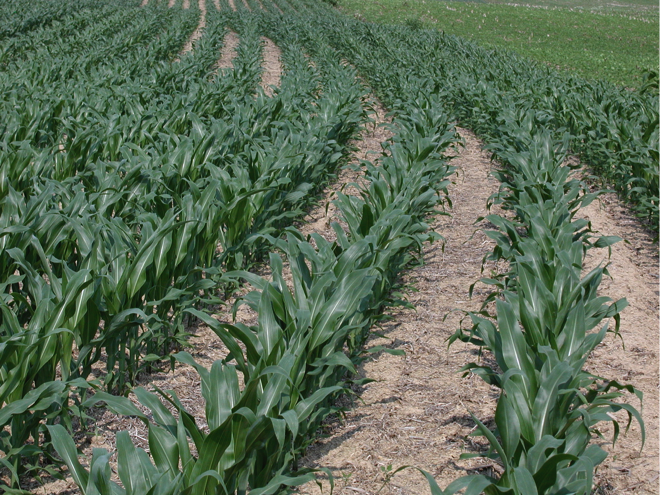 Figure 8.2.13.: This flex tine cultivator is used to control weeds when they are very small. Credit: Heather Karsten