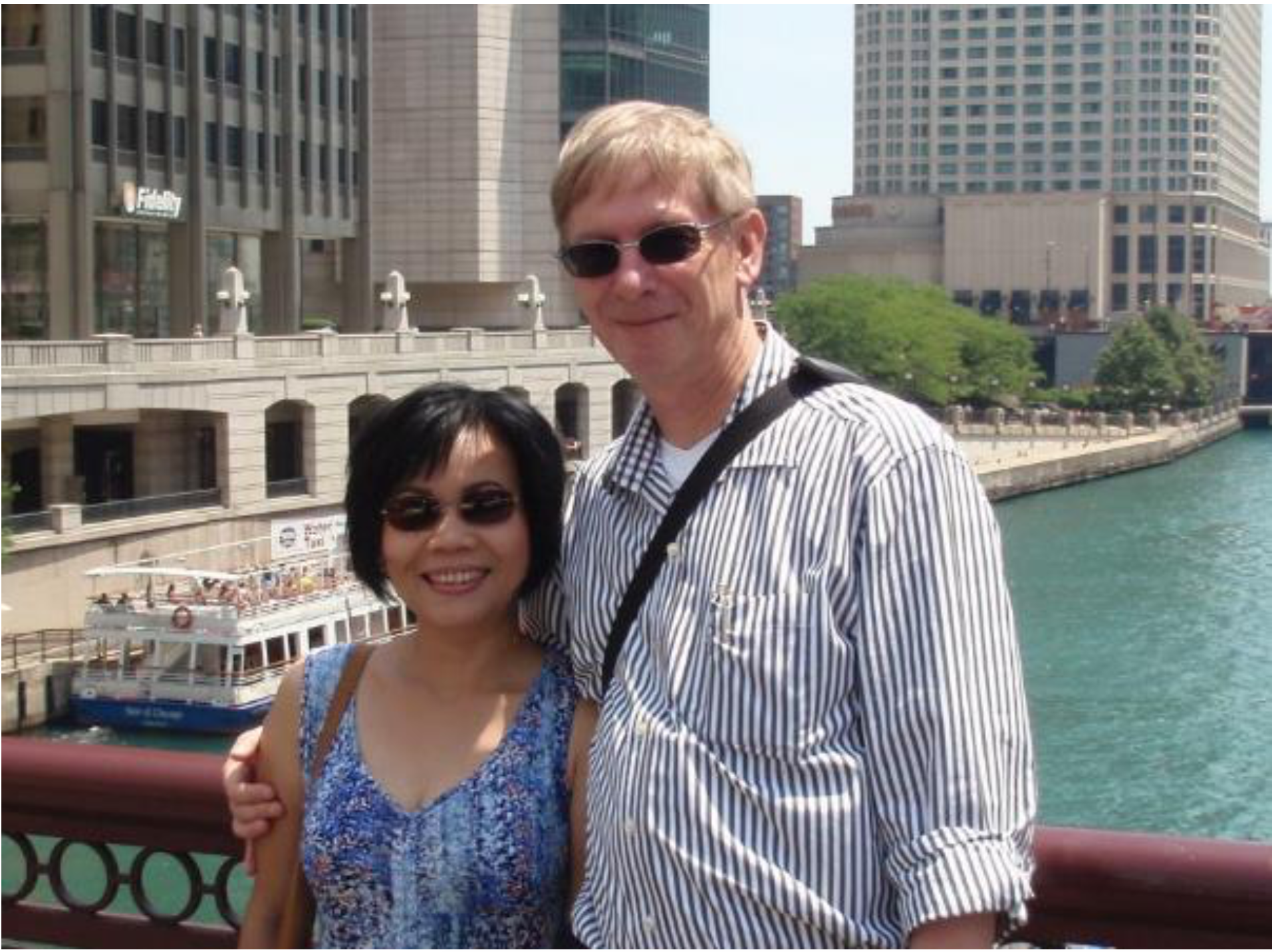 Dr.ir. S.A. Miedema teaches (or has taught) courses on soil mechanics and soil cutting, pumps and slurry transport, hopper sedimentation and erosion, mechatronics, applied thermodynamics related to energy, drive system design principles, mooring systems, hydromechanics and mathematics. He is (or has been) also teaching at Hohai University, Changzhou, China, at Cantho University, Cantho Vietnam, at Petrovietnam University, Baria, Vietnam and different dredging companies in the Netherlands and the USA. 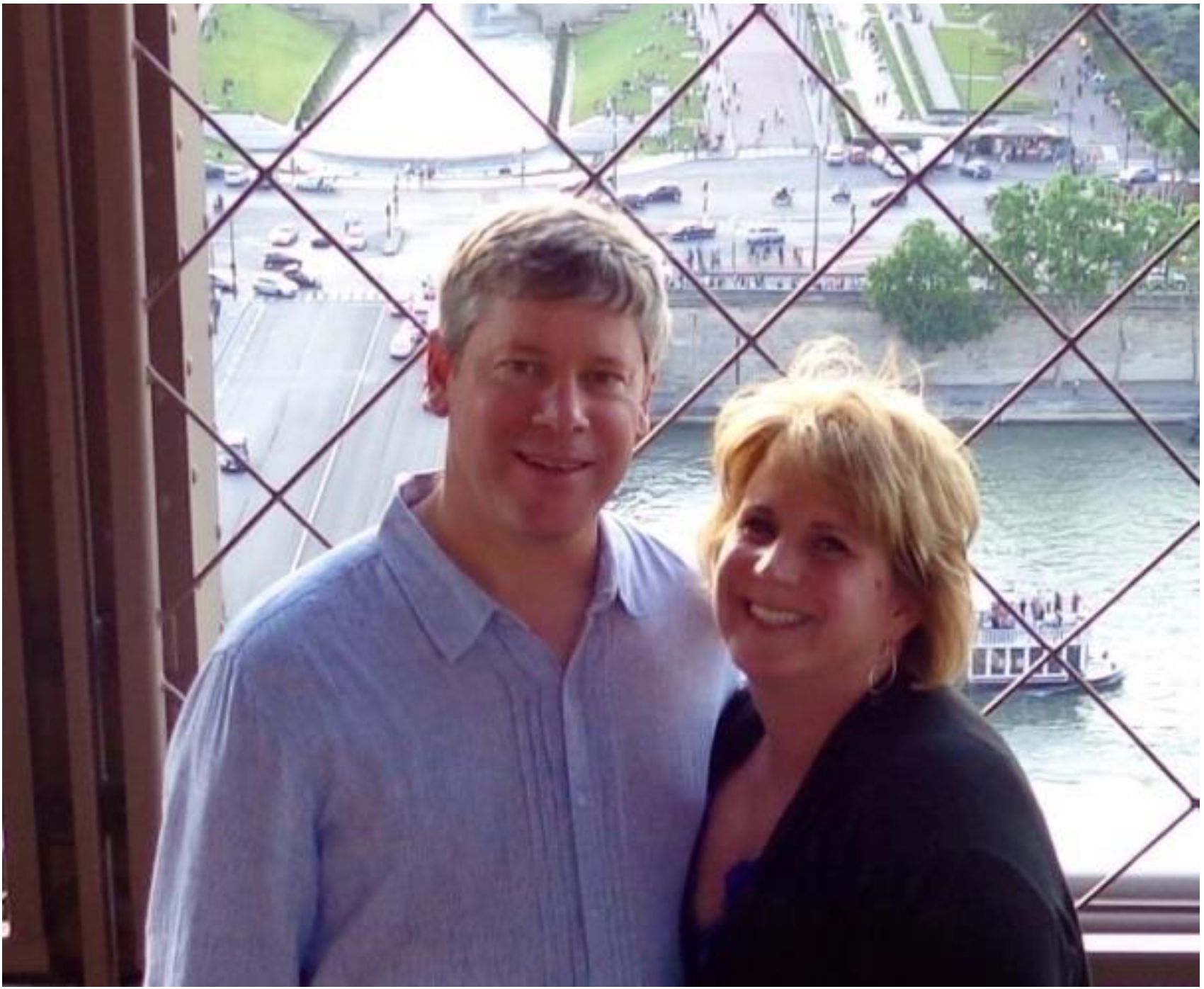 Robert Ramsdell (23rd September 1964) obtained his BA degree in Mathematics at the University of California at Berkeley in 1985. Since 1989 he has worked for Great Lakes Dredge & Dock Company. Robert started as Field Engineer, eventually becoming a Project Engineer then Superintendent, working with Trailing Suction, Cutter Suction and Mechanical dredges on a variety of projects in the United States. From 1995 to 1996 Robert was the Project Engineer on the Øresund Link project in Denmark. In 1996 he joined the Great Lakes Dredge & Dock Production Department as a Production Engineer, becoming Production Engineering Manager in 2005. In the department Robert’s focus has been on