At its simplest, an object is some code plus data structures that is smaller than a whole program. Defining a function allows us to store a bit of code and give it a name and then later invoke that code using the name of the function.

An object can contain a number of functions (which we call "methods") as well as data that is used by those functions. We call data items that are part of the object "attributes".

We use the class keyword to define the data and code that will make up each of the objects. The class keyword includes the name of the class and begins an indented block of code where we include the attributes (data) and methods (code).

Each method looks like a function, starting with the def keyword and consisting of an indented block of code. This example has one attribute (x) and one method (party). The methods have a special first parameter that we name by convention self. 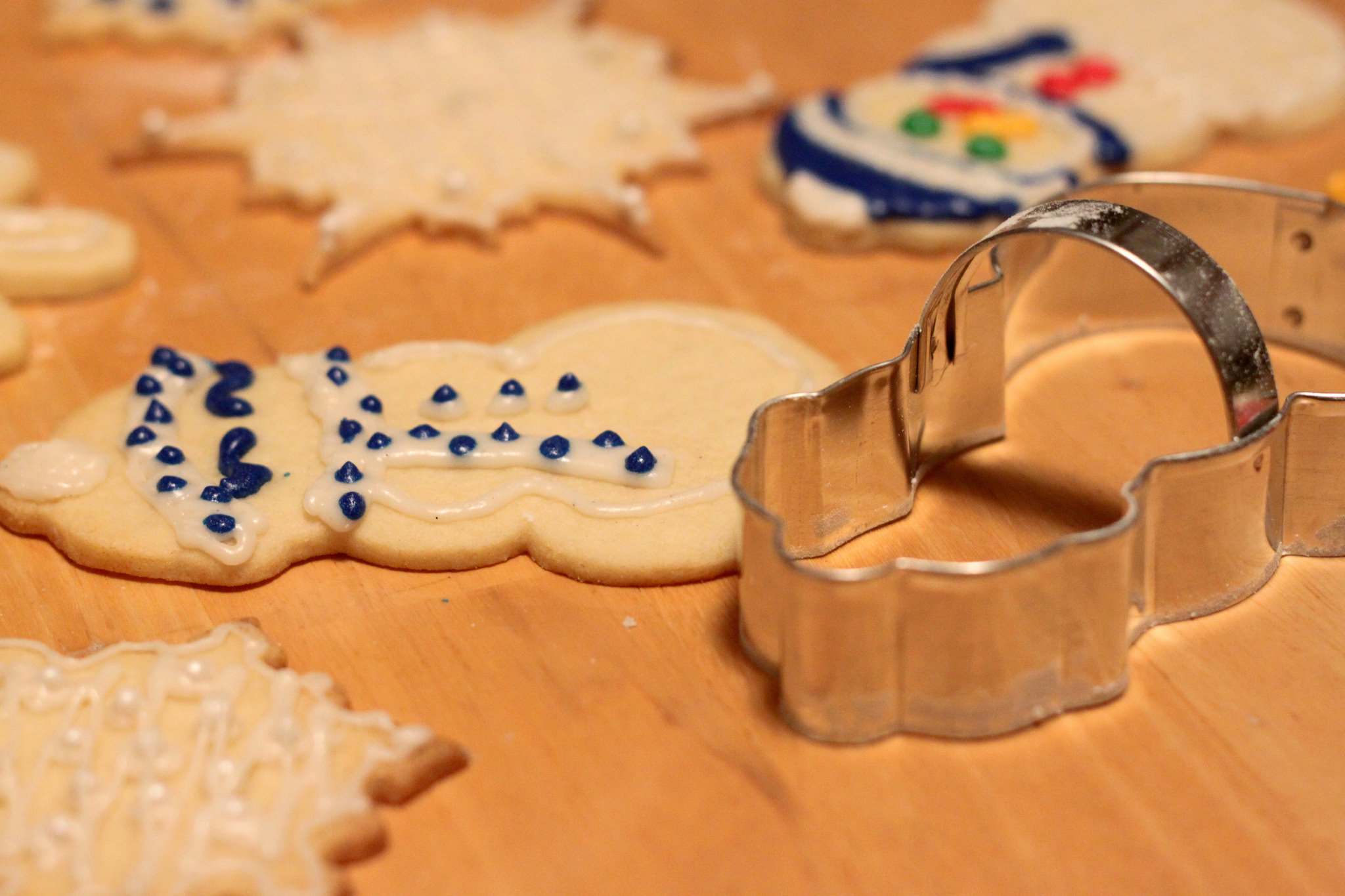 A Class and Two Objects

If you continue through the example code, we see the first executable line of code:

This is where we instruct Python to construct (e.g. create) an object or "instance of the class named PartyAnimal". It looks like a function call to the class itself and Python constructs the object with the right data and methods and returns the object which is then assigned to the variable an. In a way this is quite similar to the following line which we have been using all along:

Here we are instructing Python to construct an object using the dict template (already present in Python), return the instance of dictionary and assign it to the variable counts.

When the PartyAnimal class is used to construct an object, the variable an is used to point to that object. We use an to access the code and data for that particular instance of a PartyAnimal object.

Each Partyanimal object/instance contains within it a variable x and a method/function named party. We call that party method in this line:

When the party method is called, the first parameter (which we call by convention self) points to the particular instance of the PartyAnimal object that party is called from within. Within the party method, we see the line:

This syntax using the 'dot' operator is saying 'the x within self'. So each time party() is called, the internal x value is incremented by 1 and the value is printed out.

To help make sense of the difference between a global function and a method within a class/object, the following line is another way to call the party method within the an object:

In this variation, we are accessing the code from within the class and explicitly passing the object pointer an in as the first parameter (i.e. self within the method). You can think of an.party() as shorthand for the above line.

When the program executes, it produces the following output:

The object is constructed, and the party method is called four times, both incrementing and printing the value for x within the an object.